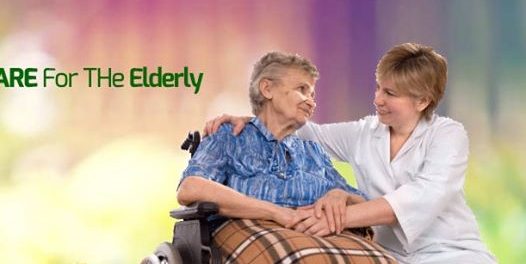 The abuse of elderly is a world public health problem of a major significance. The cases of violence against old people have been rapidly increasing day by day.  A 2017 study based on the best available evidence from 52 studies in 28 countries from diverse regions, including 12 low- and middle-income countries, estimated that, over the past year, 15.7% of people aged 60 years and older were subjected to some form of abuse (1).

This is likely to be an underestimation, as only 1 in 24 cases of elder abuse is reported, in part because older people are often afraid to report cases of abuse to family, friends, or to the authorities. Consequently, any prevalence rates are likely to be underestimated. Although rigorous data are limited, the study provides prevalence estimates, drawing on all available studies, of the number of older people affected by different types of abuse.

KEY ASPECTS OF THE PROBLEM

The Consequences of elderly maltreatment can cause various traumas to the old person, which may result in health issues such as a deterioration in health, hospitalization and increased mortality, clinical issues such as depression and suicide, social issues such as disrupted relationships, and financial loss, all leading to diminished independence and quality of life. That`s why special attention should be paid to ways amd methods of reducing the rate of elder abuse. 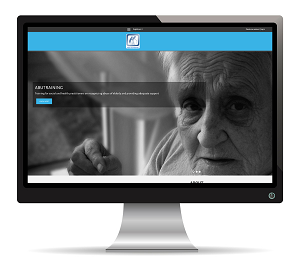